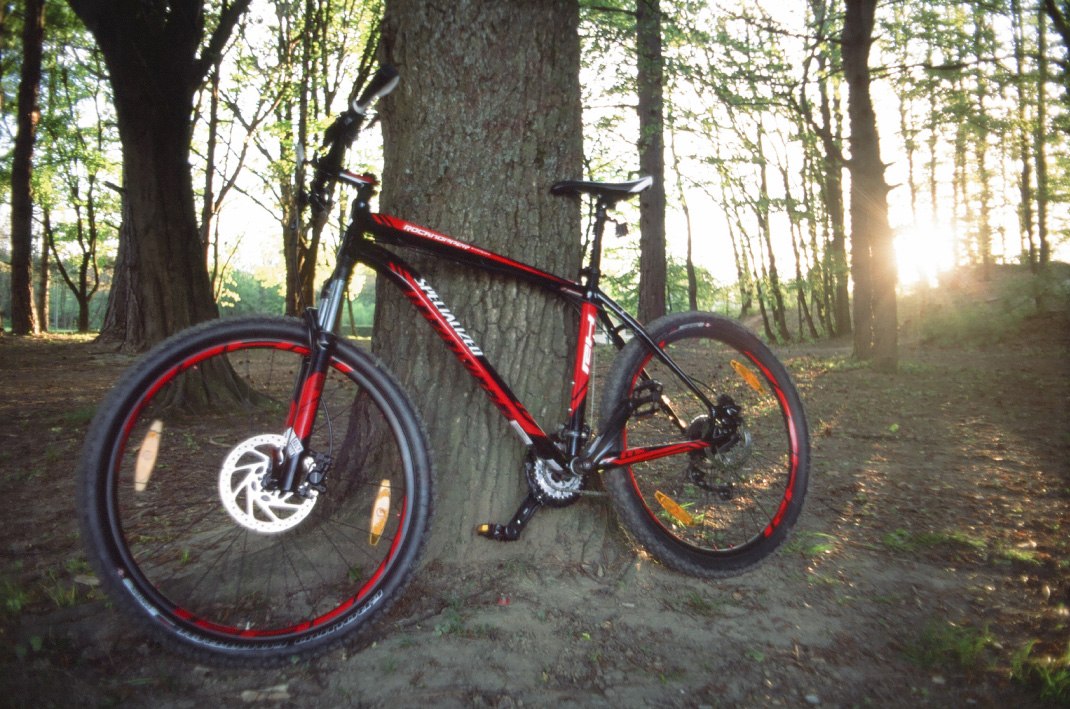 For instance, this photo of ficho‘s new bike. It was just a few days old when I took this photo. He crashed breaking a collar bone just a few days later, and because some complications, he can’t ride a bike for two more years.

EDIT: He didn’t sell the bike. His wife was using the bike to get to work and then one day some scumbag stole it. 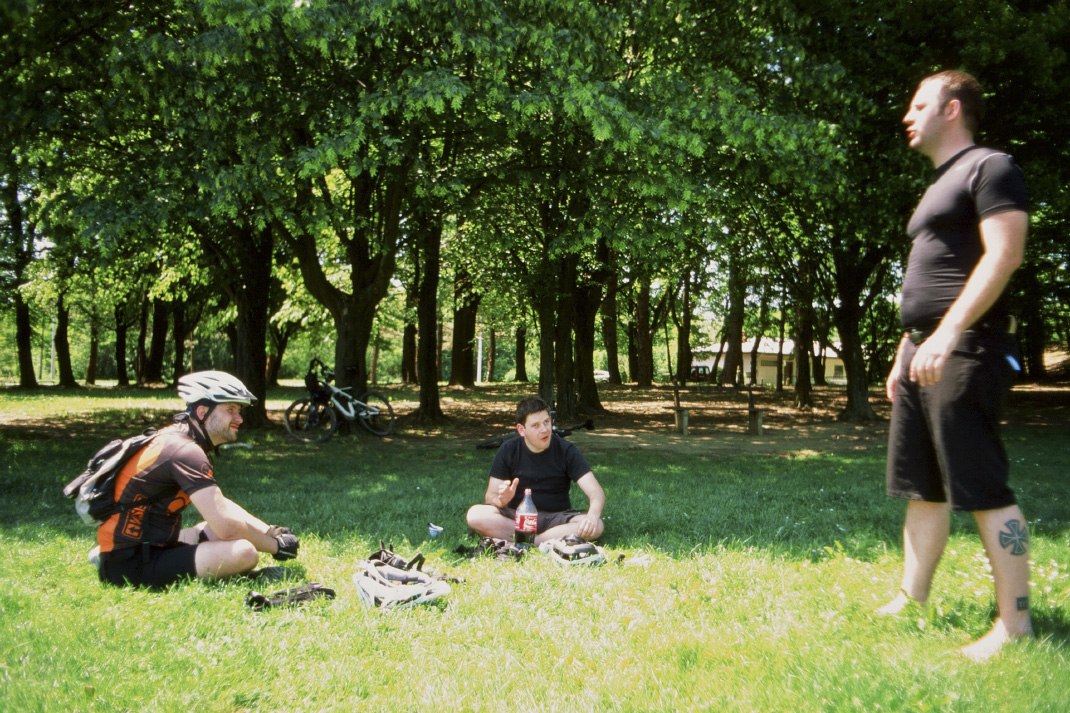 On this one there are my three bike buddies. The one on the right just got a great job in Osijek, so he is moving there for a year and a half. I guess we won’t do much mountain biking together for a while.

EDIT: The chap on the right, after moving to Osijek and living there for almost a year, moved to Ireland, and now he is working for a global corporation. 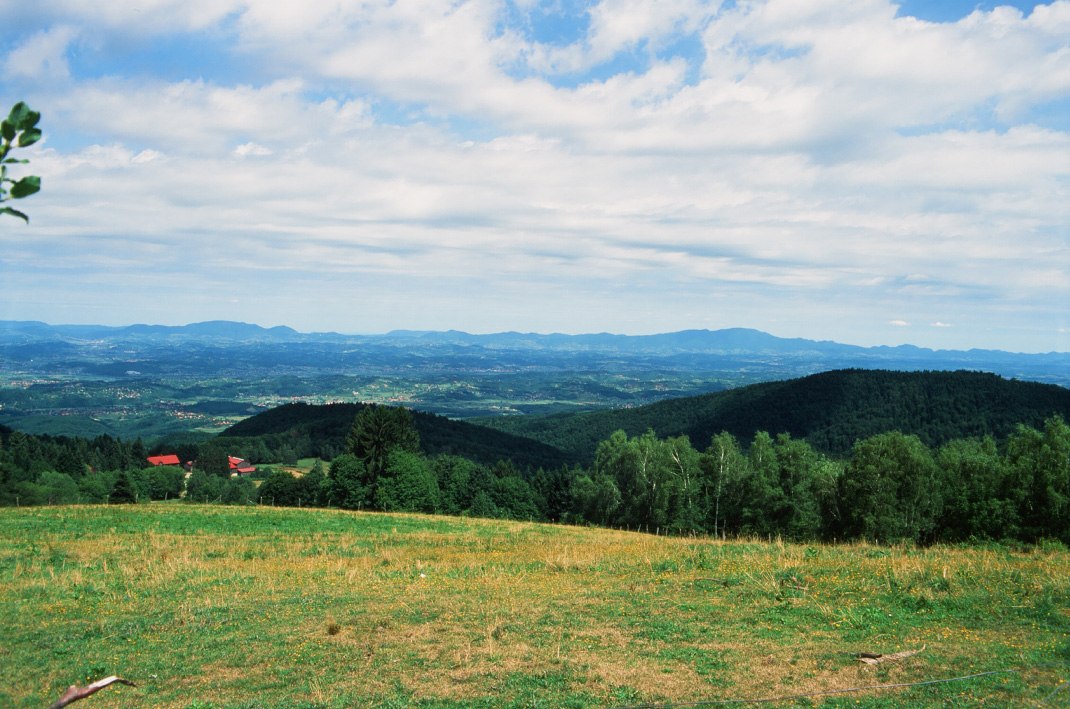 This is a classic landscape photo. Just like on all the others, no corrections of any kind were applied. These are the pure vivid colors of Velvia 50. The photo was taken with Pentacon 29mm f:2.8 @ something between f:8 and f:16 with 1/125 s exposure. Since it was a bright sunny day, if you take a look at this chart, you’ll see  that my memory is probably right. 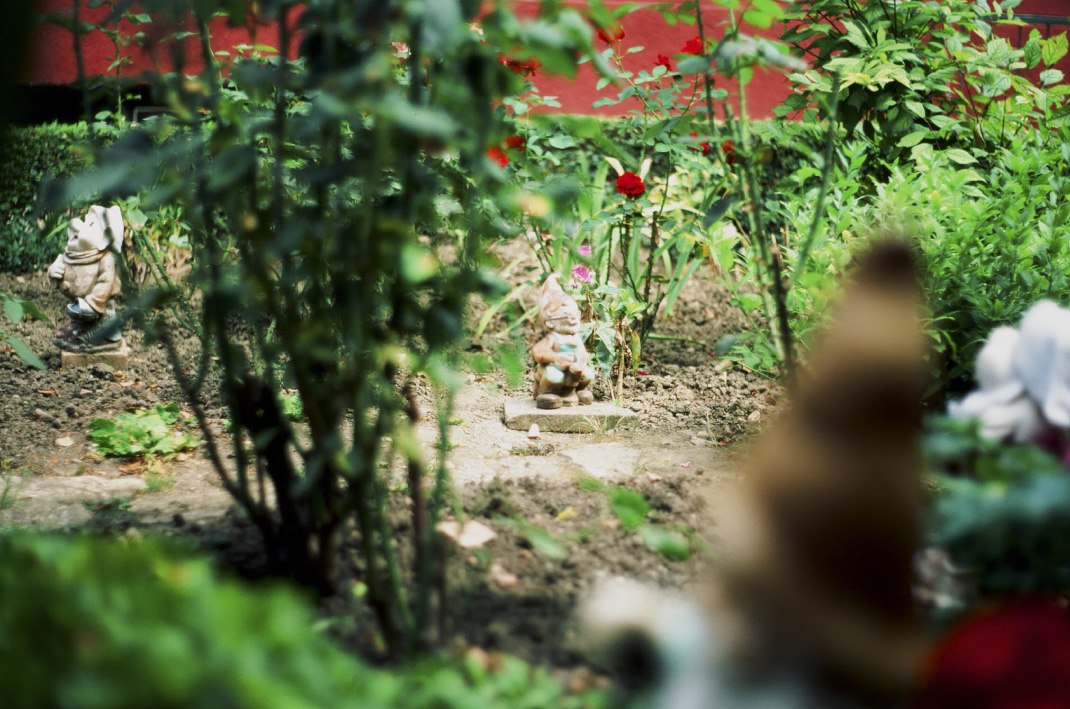 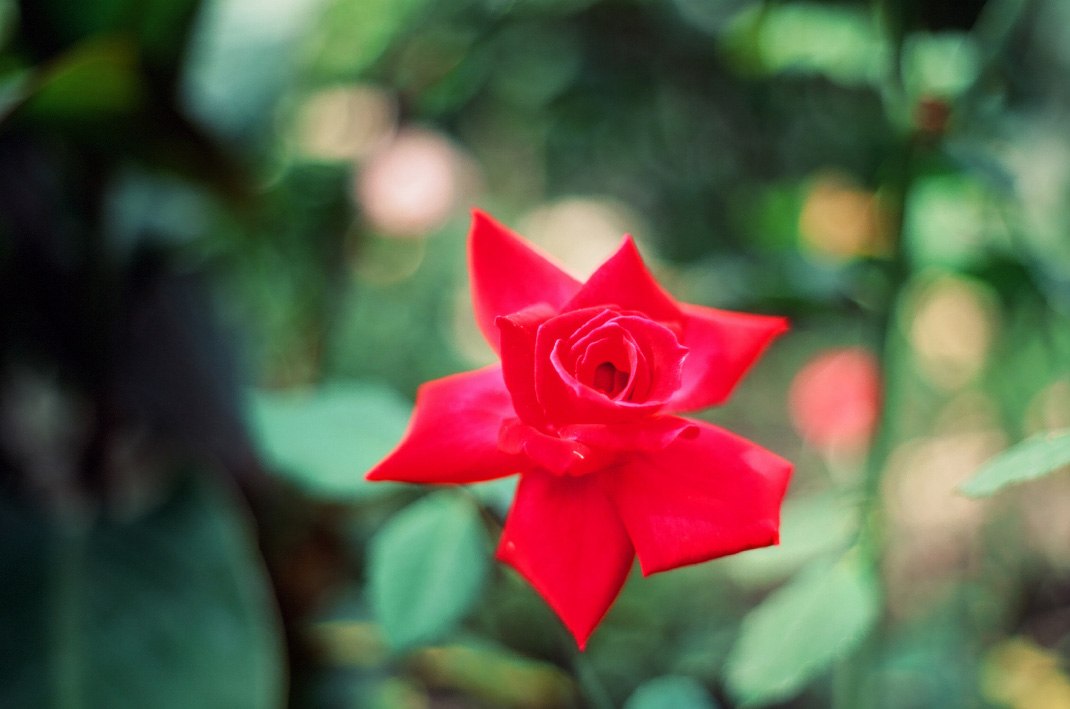 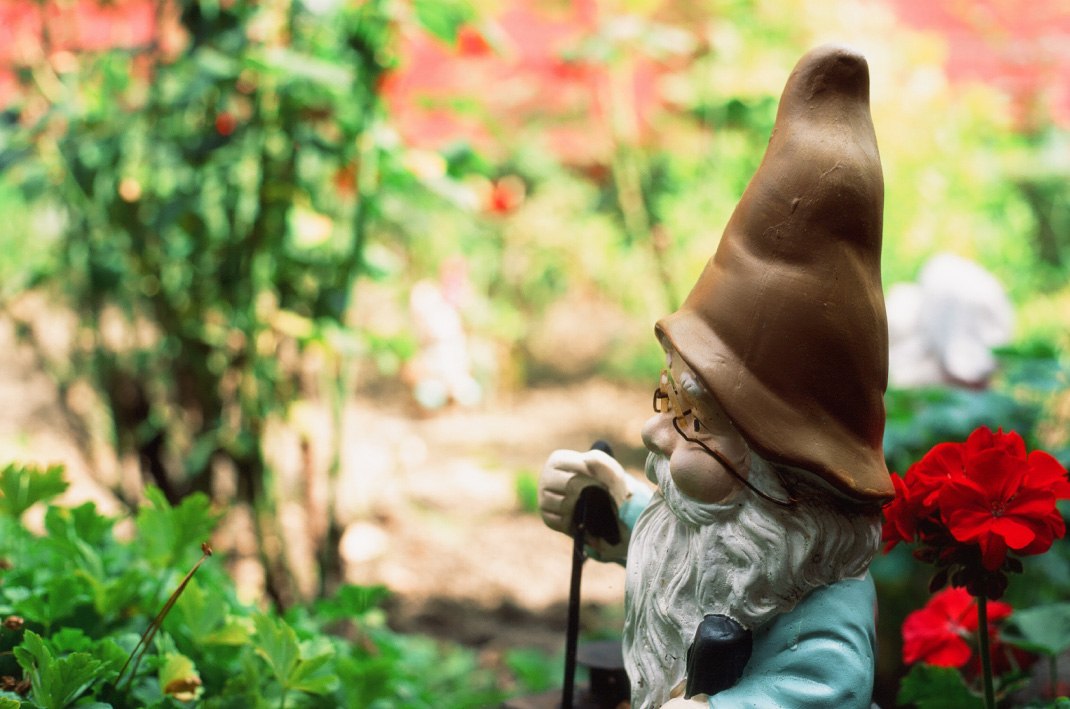 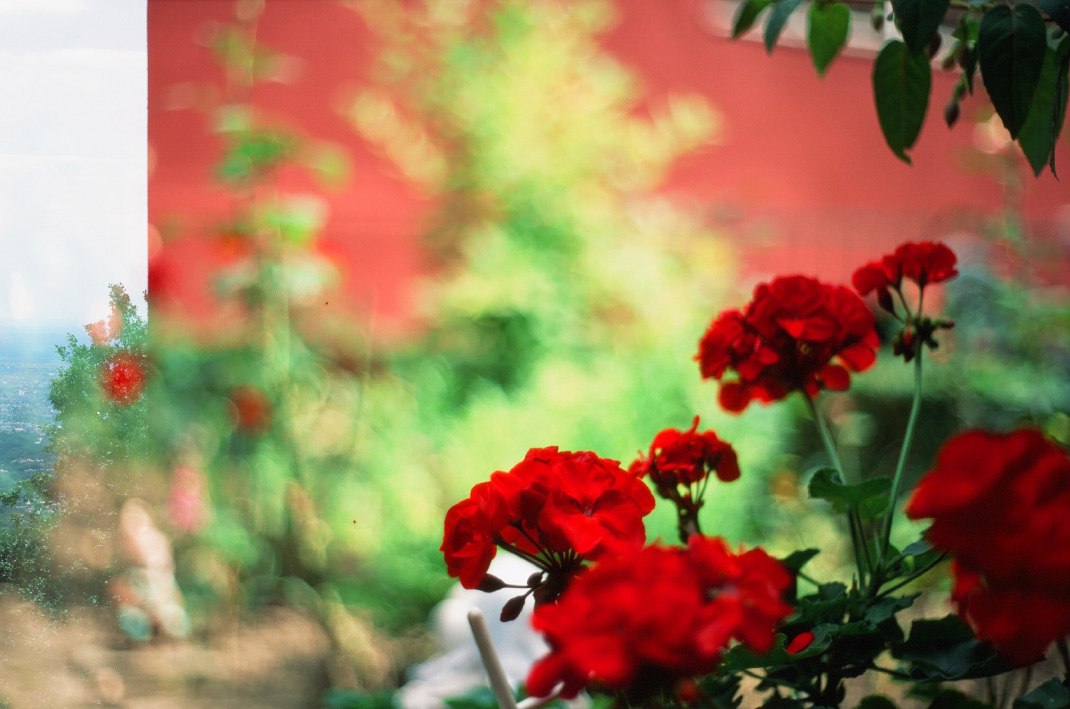 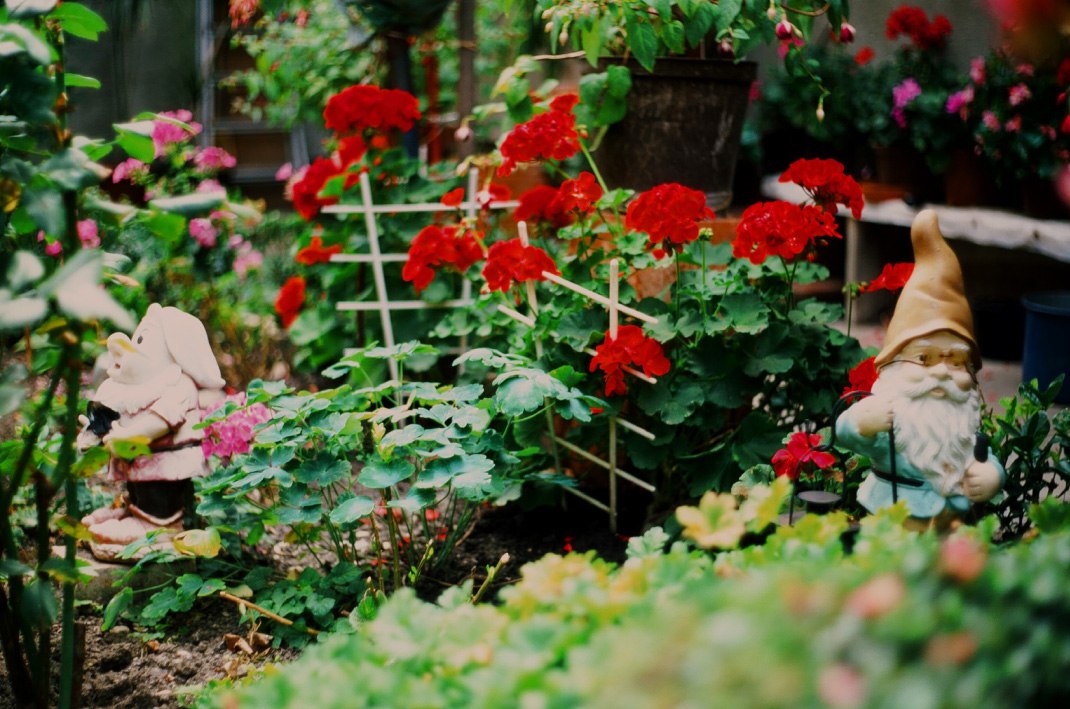 Those few are from my grandma’s garden. They are really special for me because she has terminal cancer, and honestly I don’t know if I will be taking pictures of those garden dwarfs next summer. 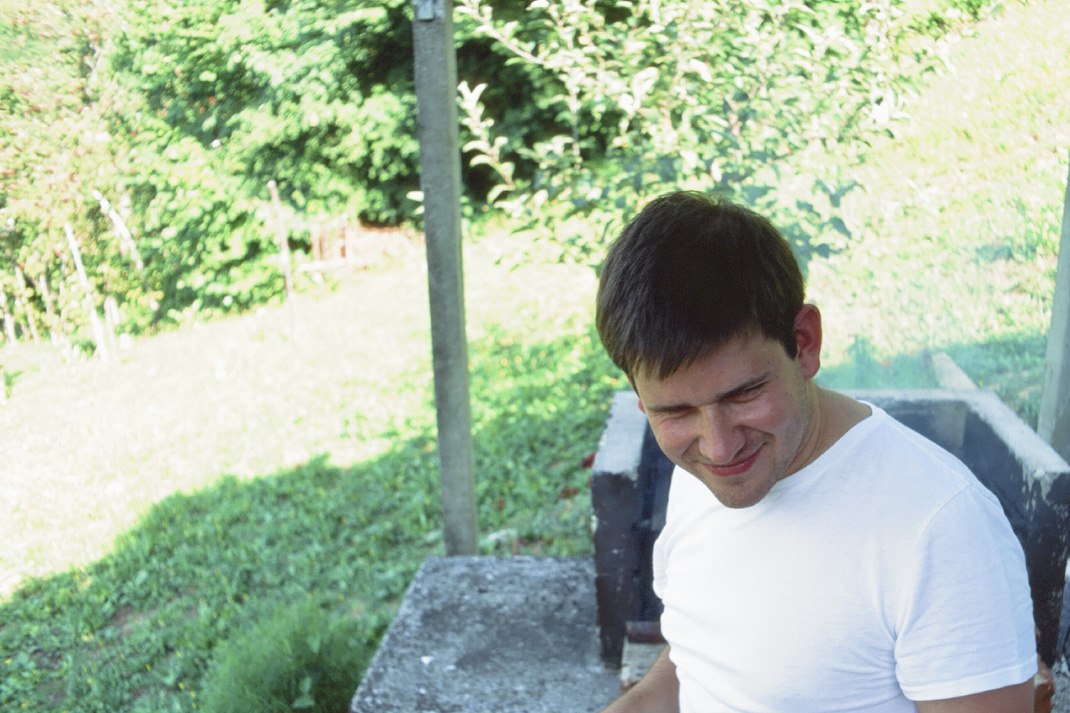 On this one is my friend TCvetkovic, also a mountain biker, but as it turns out, a damn good barbecue maker. This was taken before one of the most epic barbecues I’ve ever had. And I’ve had some pretty epic barbecues. It was also the high point of my summer. 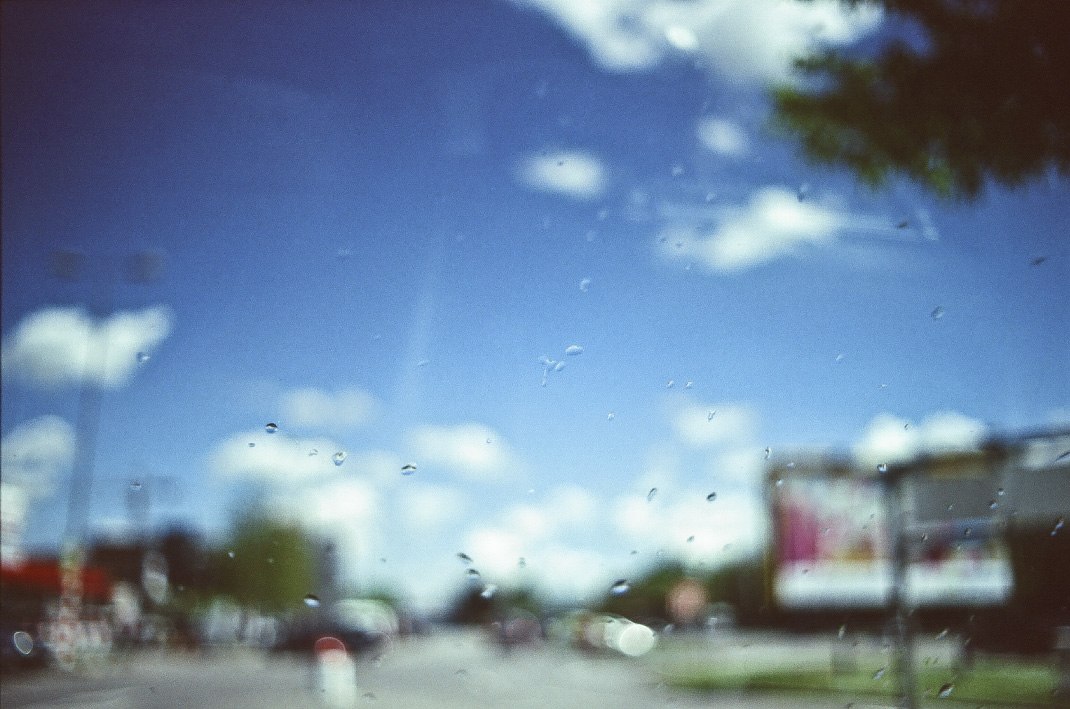 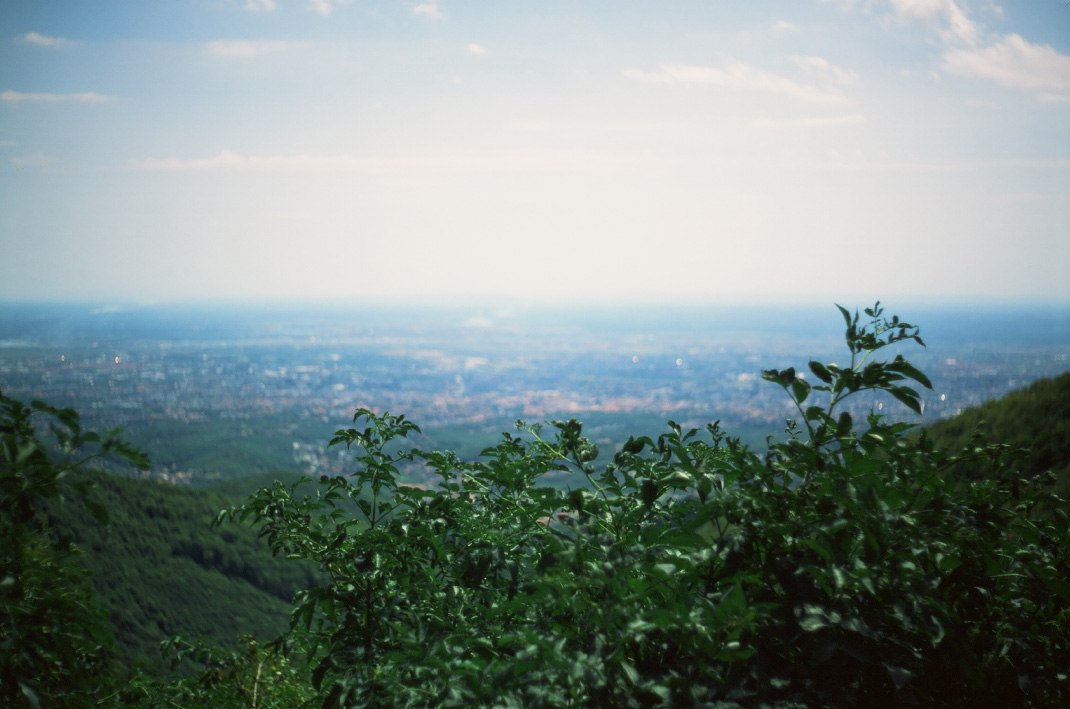 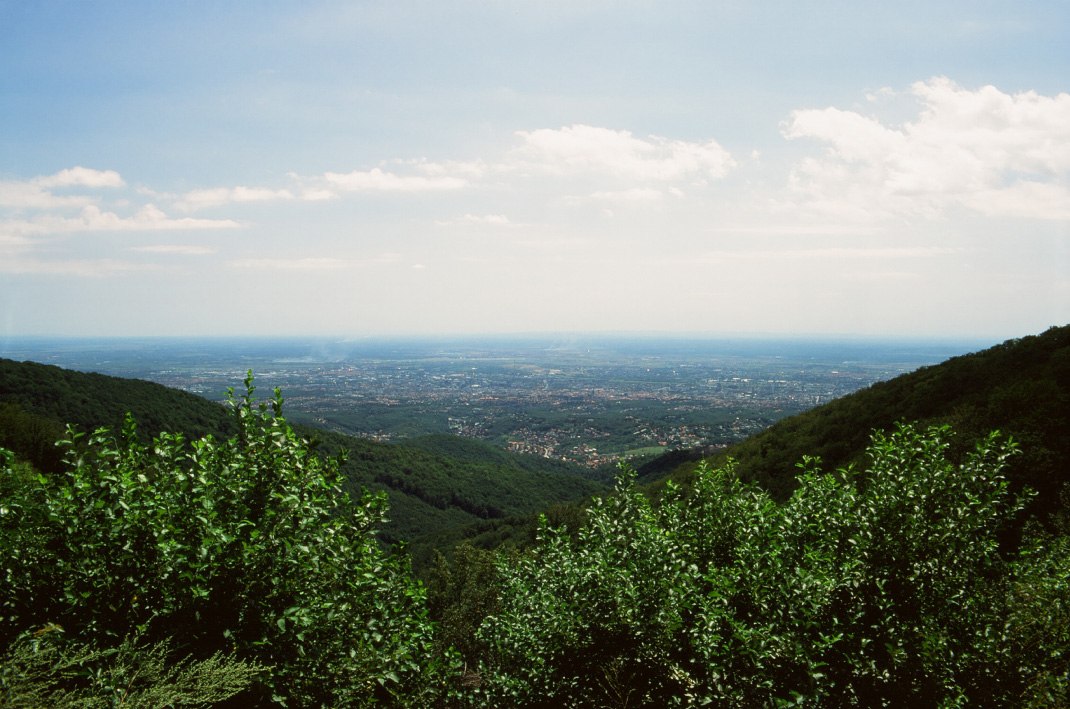 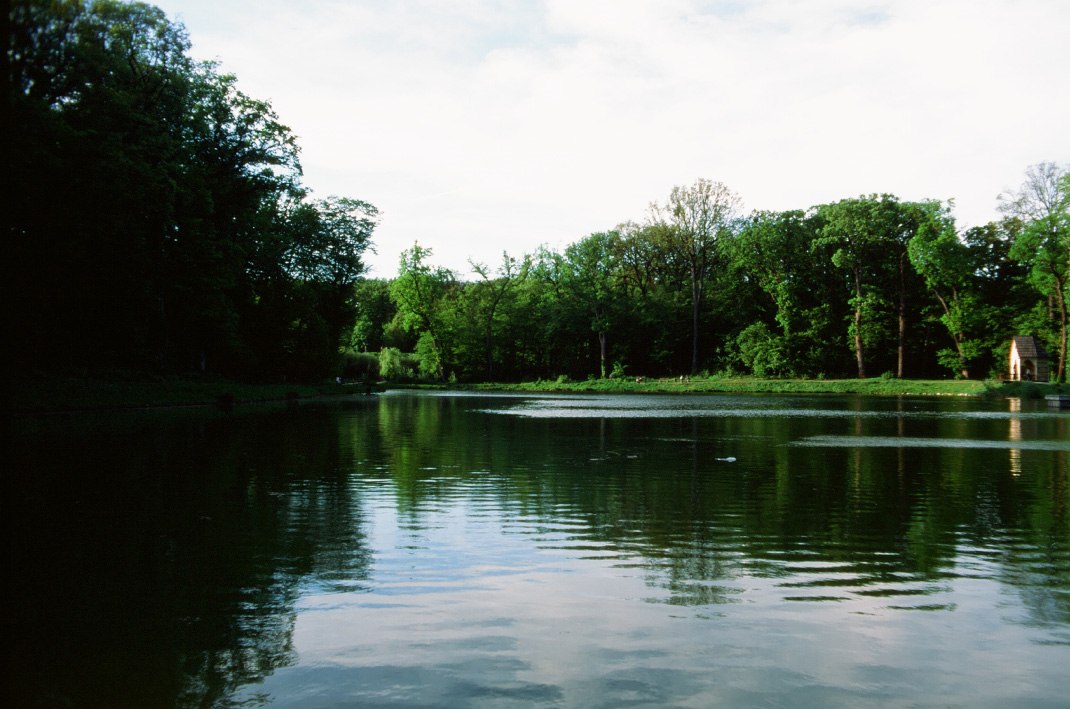 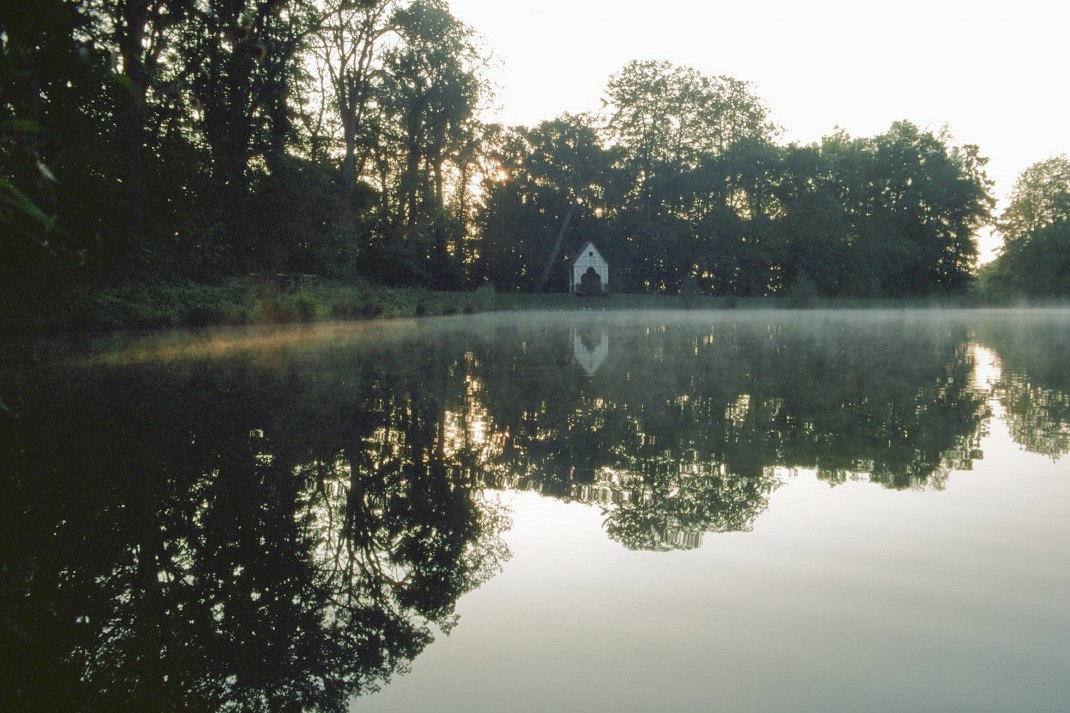 This is the 4th lake i Maksimir park. The first photo was taken in late April, and the second one less than a week ago, in early October. Those two are the only photos that I had to pull out the blacks a little bit. The contrast was just a bit too strong.

Velvia is really a great daylight film with high-image quality, superb granularity, and world-class levels of image color saturation and vibrancy. I know this sounds crazy, but somehow all those relatively fresh memories appear much more vivid than on digital photos.