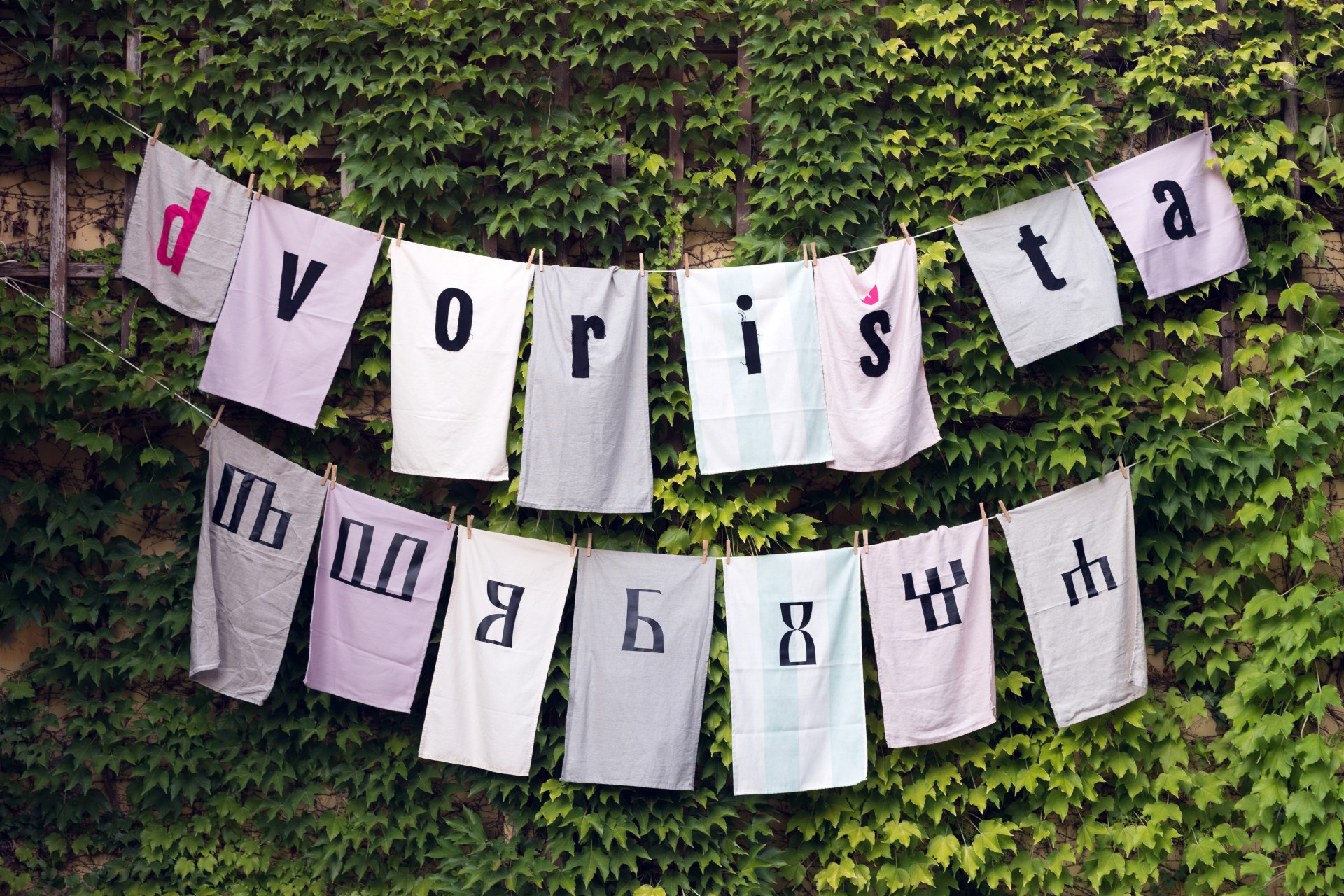 Zagreb can be pretty boring during summertime. At least it was when I was growing up. But last few years something has changed – the town lives, especially during summer! Dvorista (The Courtyards) is one of many events in the city of Zagreb that is a great example what tourist offers should look like during summer.

The Courtyards  are situated in Gornji Grad – the old part of Zagreb, or upper town as some might call it. Some of the houses there date back to 13th century, but most of them are from 19th century, as are those few Courtyards. The Courtyards area project that lets you take a peek behind the facades of some of the most beautiful Upper Town palaces and come info the wold of Zagreb courtyards.

The slogan of the project is “Every courtyard has its own story” which translates perfectly into the whole experience of the courtyards. Lots of good music, fun and entertainment, delicious snacks and refreshing drinks are what The Courtyards are all about!

But The Courtyards go a lot deeper than just some place to hang out. Courtyards were the most common way of living in the old Zagreb.

So here are the 5 Courtyards you can see till 26th of July, in Uptown Zagreb.

Courtyard no. 1 is a palace with two wings on both sides with an annexed staircase which was built in the 18th century. On the left side of the courtyard is a horse stable and in the middle there is a pulley water well. The old Zagreb folks used to call this townhouse ‘Balbi’s Palace’, after its last private owner Baroness Kornelija Balbi.

Since 1952 the palace has been housing Old Church Slavonic Institute whose duty is to collect, research and publish the treasures of the Croatian Glagolitic culture (hence the slightly different sign on the wall).

This marvelous four-wing palace was also built in the 18th century, and was finished in the 1830s by Franjo Draškovic. The palace was the childhood home of the first Croatian prima donna Sidonija Erdődy Rubido. Since 1947 the palace has been housing the current National Archive in Zagreb.

This one is actually the museum of a famous Croatian sculptor Ivan Mestrovic (Atelier Mestrovic) and is situated at the same place he built an atrium hallway and an atelier with an inner courtyard. He donated it to Croatia in 1952, and today it stands as the home place of his numerous masterpieces.

This is a private courtyard with a wooden house that was owned by the family of the city senator Matija Strucic, and was later purchased by psihitian Adam Skully, who then sold it to a local attorney Franjo Ban. It was also a birthplace of the great Croatian composer and cellist Rudolf Matz.

This one is my favorite. It was the filming location of the great Croatian movie ‘Tko pjeva zlo ne misli’ (One Song a Day Takes Mischief Away). This movie is actually the real presentation of Zagreb’s courtyards. It’s a charming and humorous romantic tale of Zagreb and its locals at the beginning of the 20th century, and its told from the perspective of a ten year old boy Perica.

So go ahead and visit The Courtyards, if not to find out the real story of each courtyard, than to have your own story. 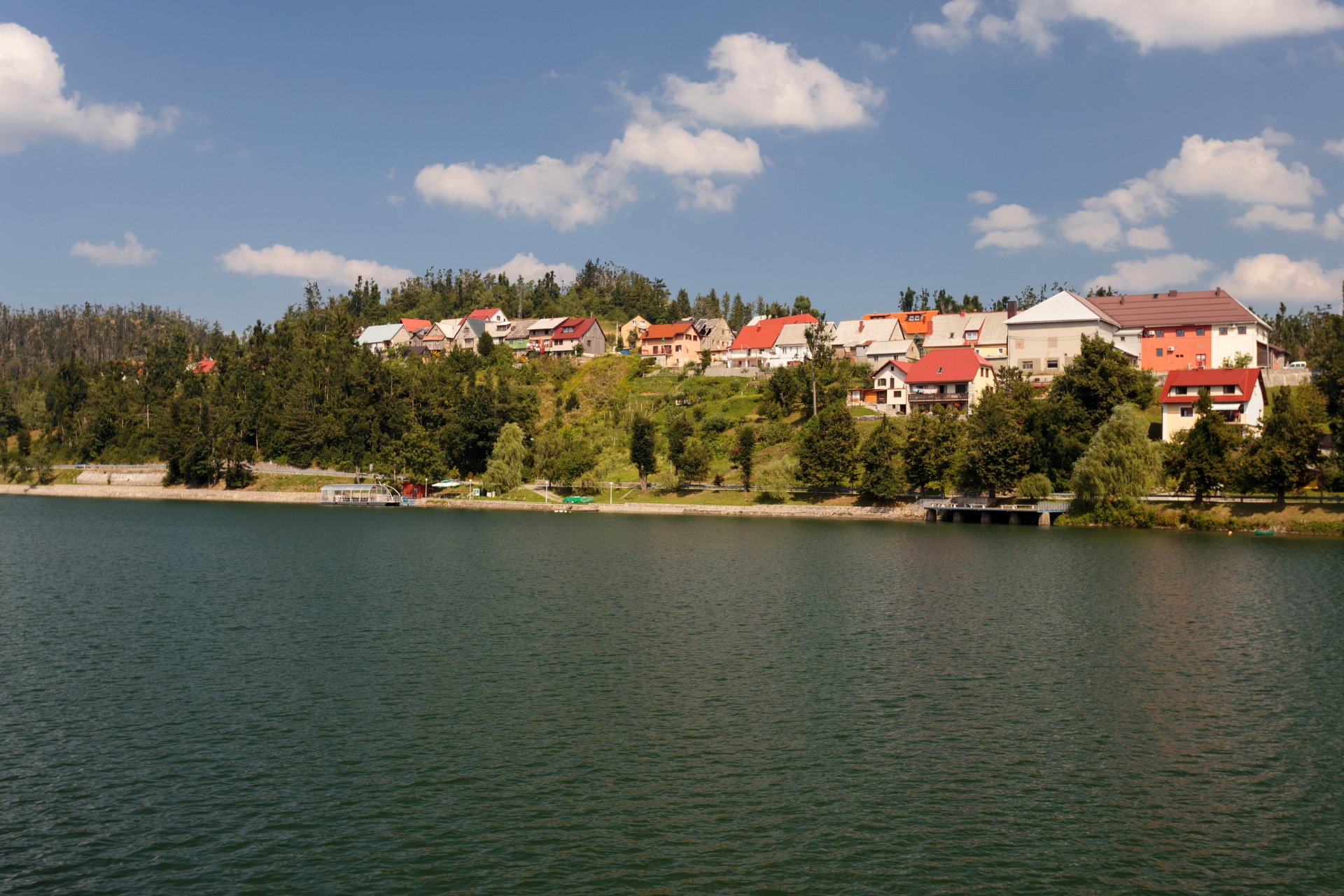