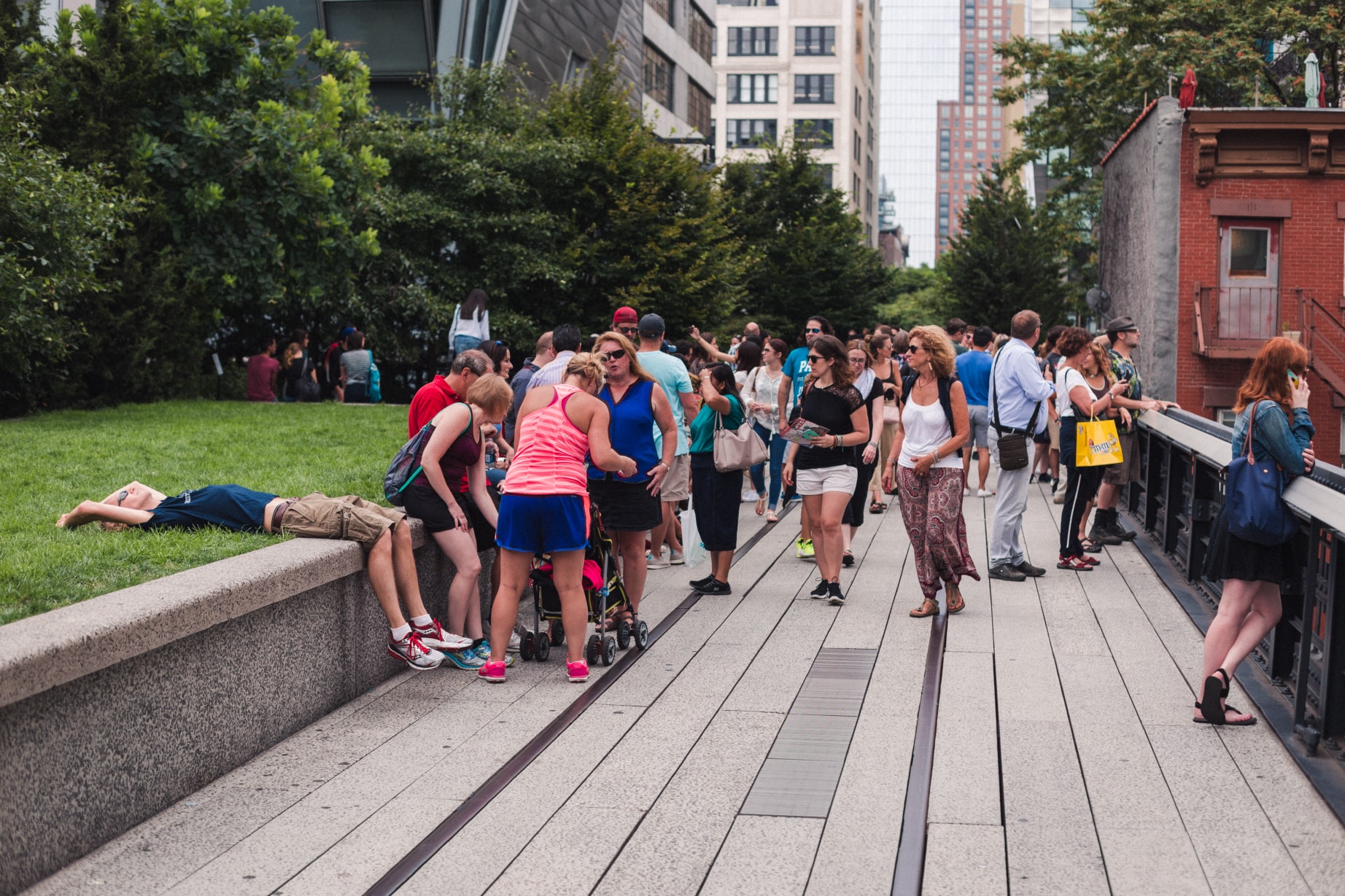 This 1.45 mile-long park built on a former New York Central Railroad spur on the west side of Manhattan in New York City is one of the most famous and indeed most impressive landmarks of New York City. The idea of the park, inspired by the similar project in Paris, dates back to 1999 when Mayor Giuliani wanted to tear the abandoned railroad down. Friends of the High Line, founded by Joshua David and Robert Hammond, residents of the High Line neighborhood, managed to raise enough money to preserve and reuse High Line as public open space.