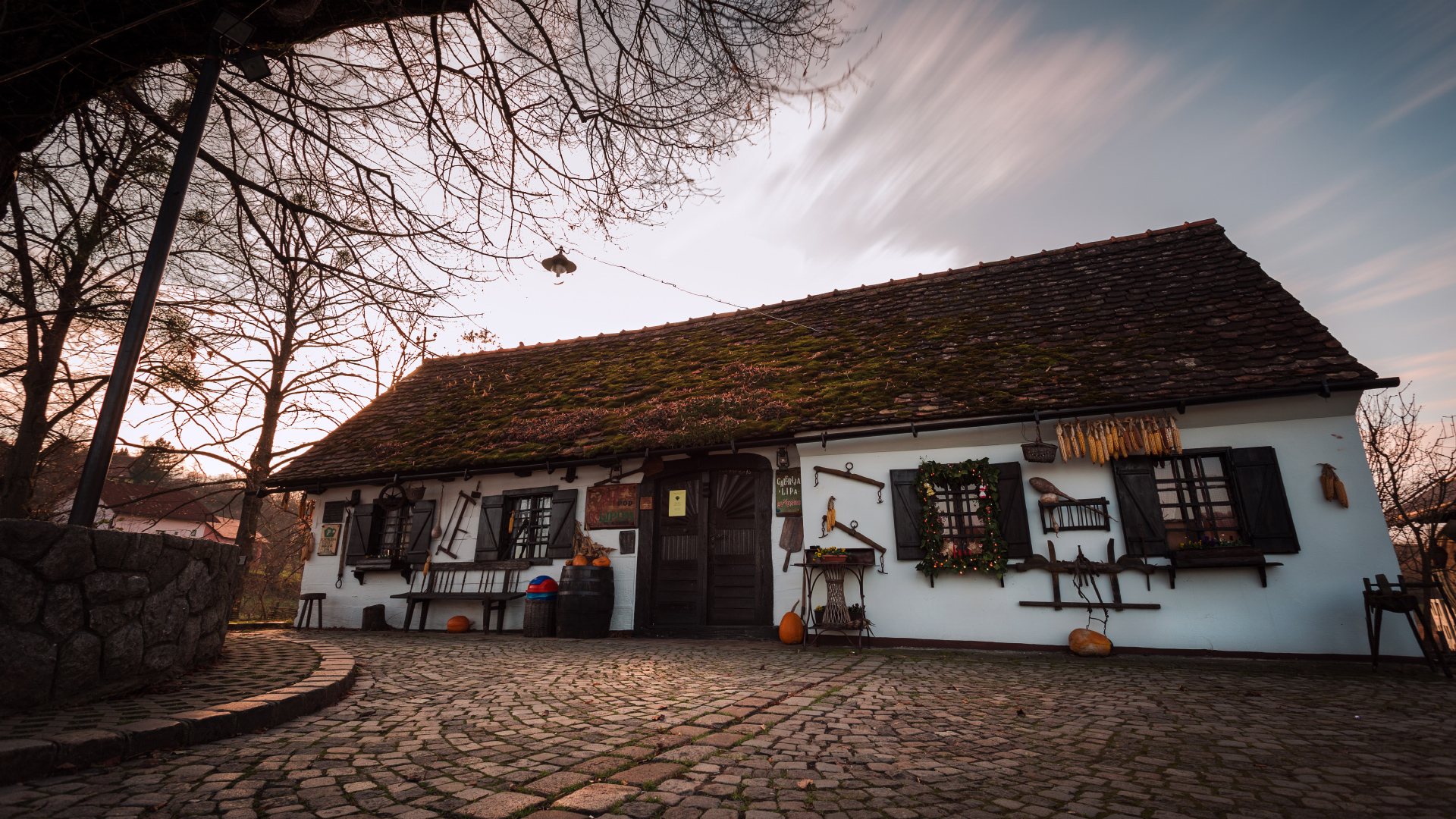 But the pub (bertija) in this story is not an ordinary pub, nor is it under an ordinary linden. Under its treetop, Matija Gubec, a Croatian revolutionary, best known as the leader of the Croatian-Slovenian peasant revolt led the peasant army during its last stand at the Battle of Stubicko Polje in February of 1573. Although the tree itself is very old, the house (bertija) is a bit younger – the host told us it is something over two hundred years old. It became an interesting tourist destination, operating the most throughout spring and summer.

Bertija pod lipom consists of two main rooms and a detached part which is used as a kitchen and a bathroom for pub proposes. Both rooms are filled with only traditional items so it seems like you just walked in a house from the 19th century. 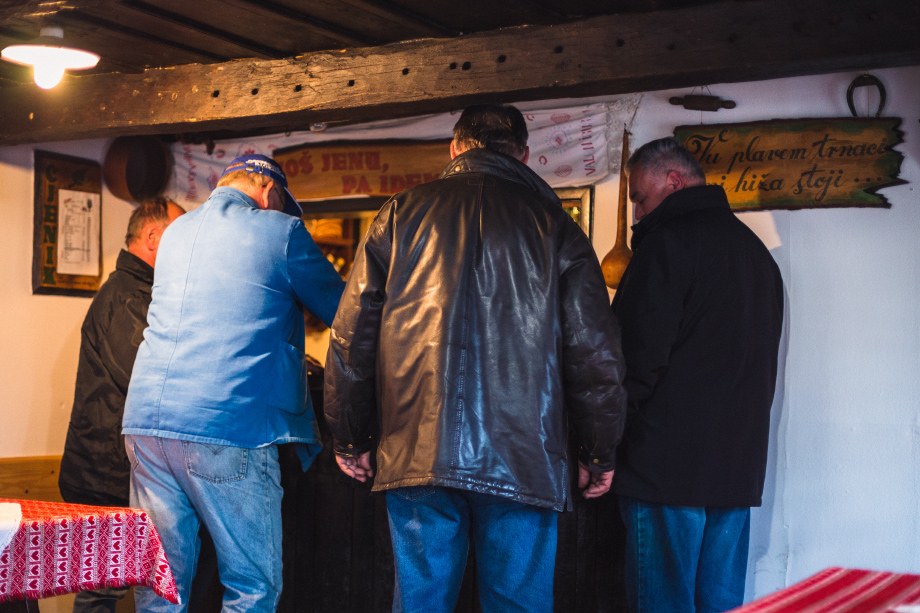 Group of locals having a drink. 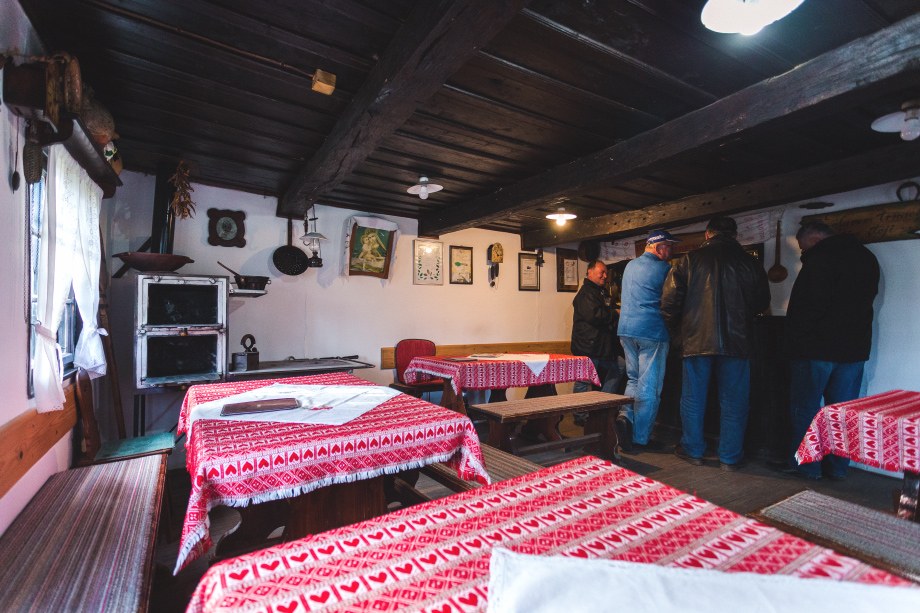 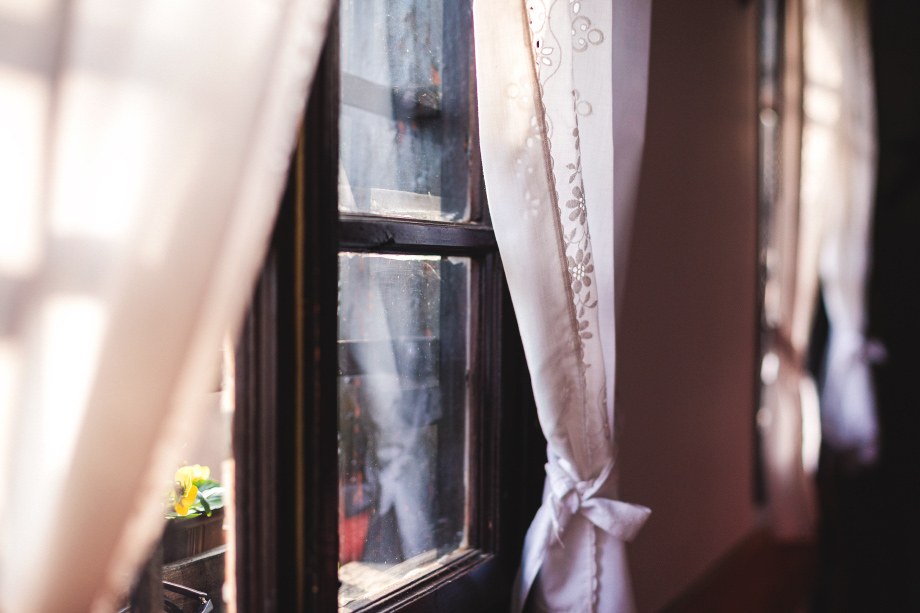 To our surprise, the little pub had Coke and Franck coffee. 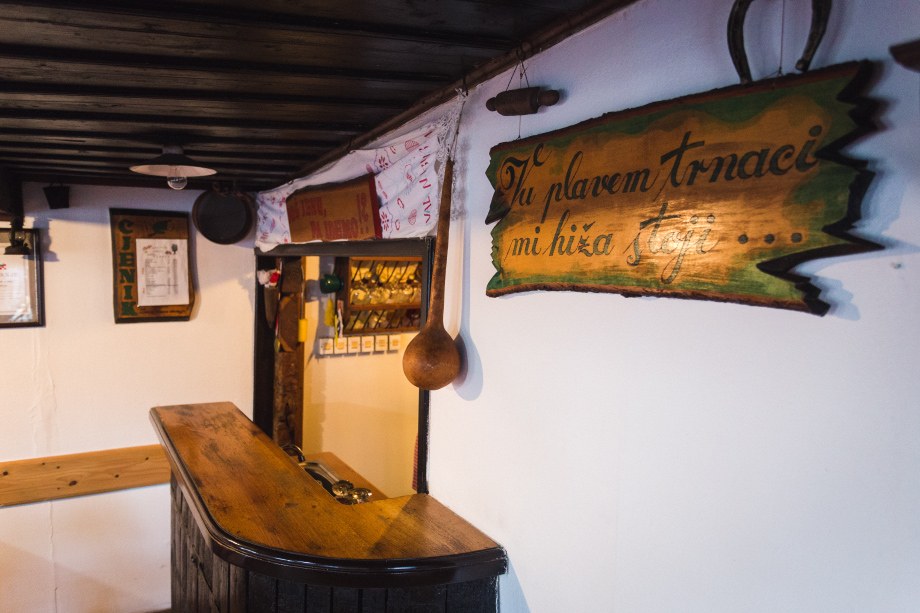 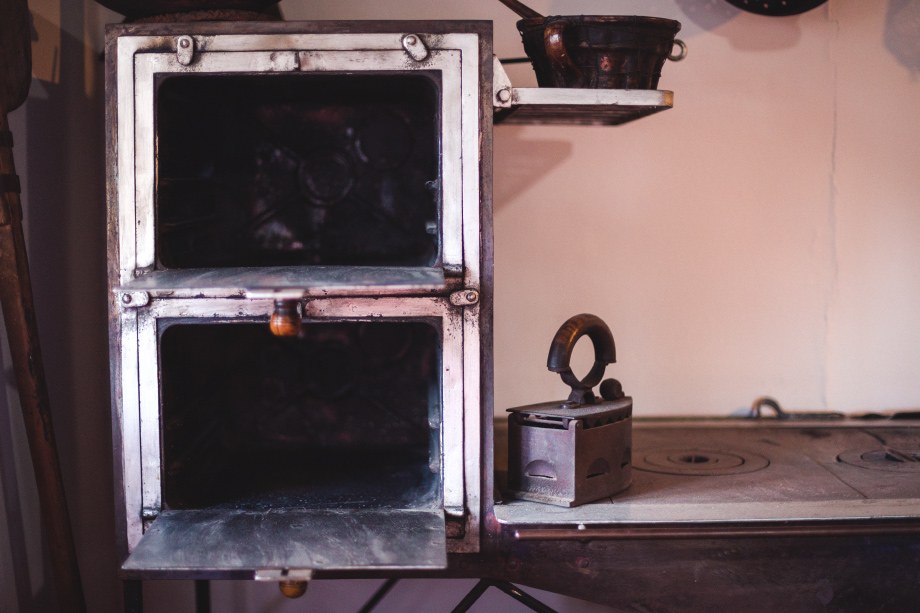 Oven, stove and an iron. 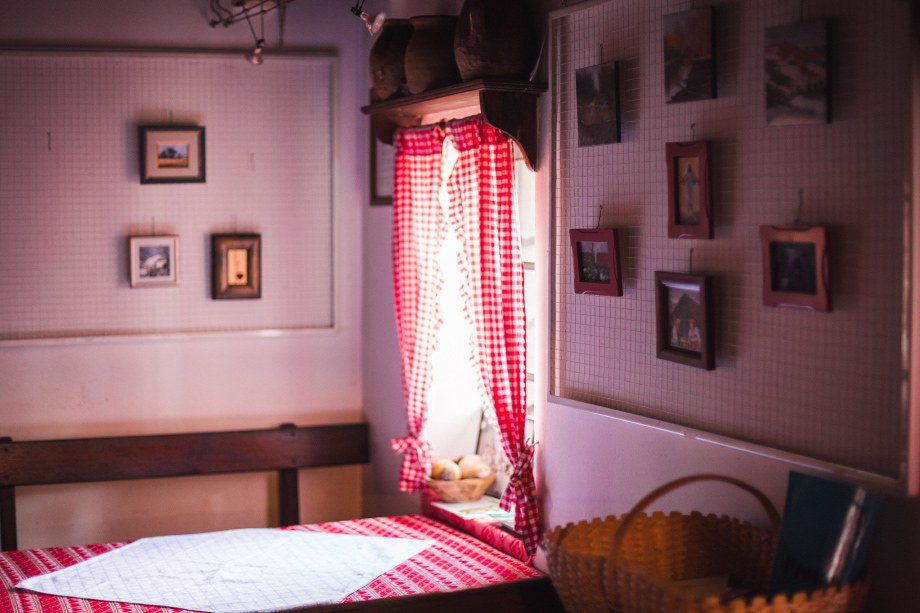 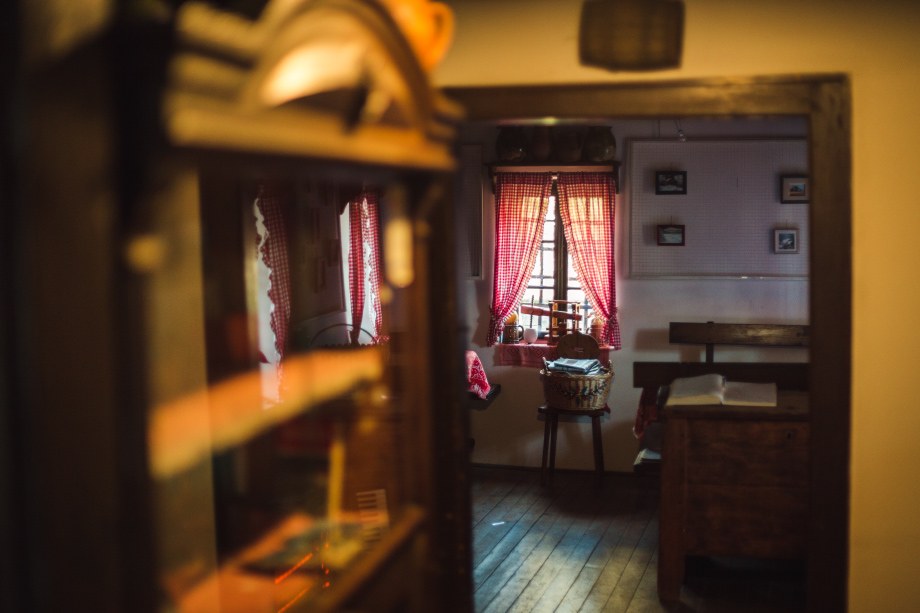 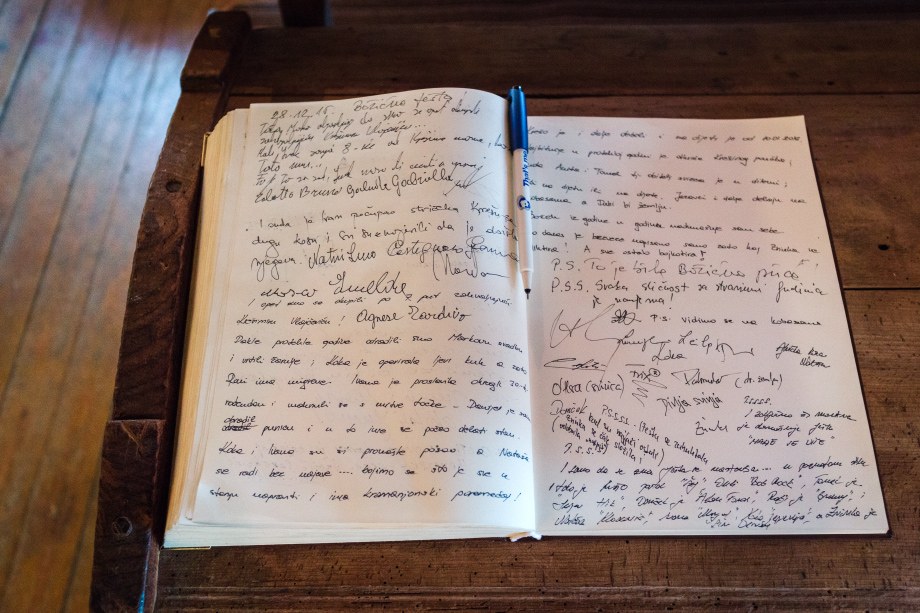 Book of impressions is filled with positive comments. 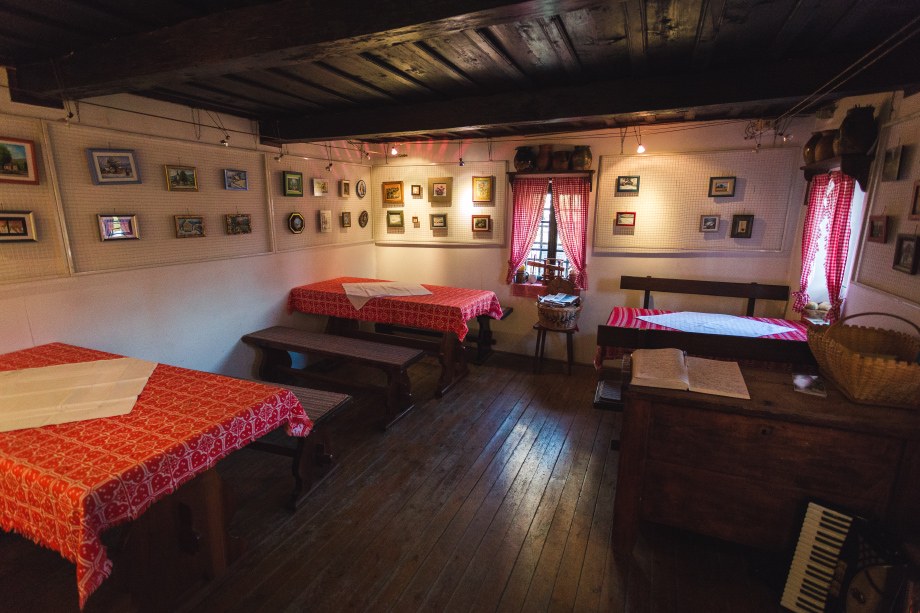 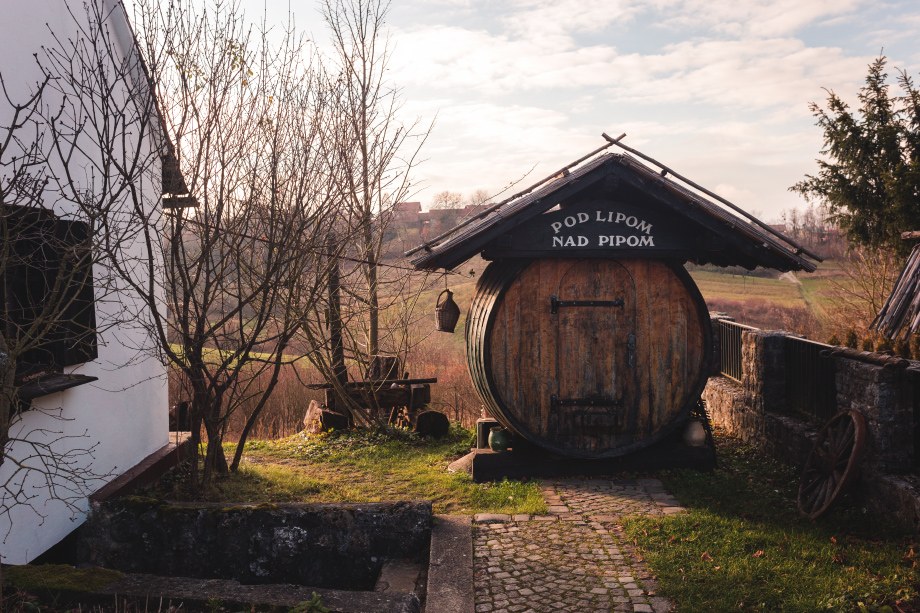 Gigantic barrel in the back of the house. The sign says ‘Pod lipon, nad pipom’ – translated: Under the linden, above the tap. 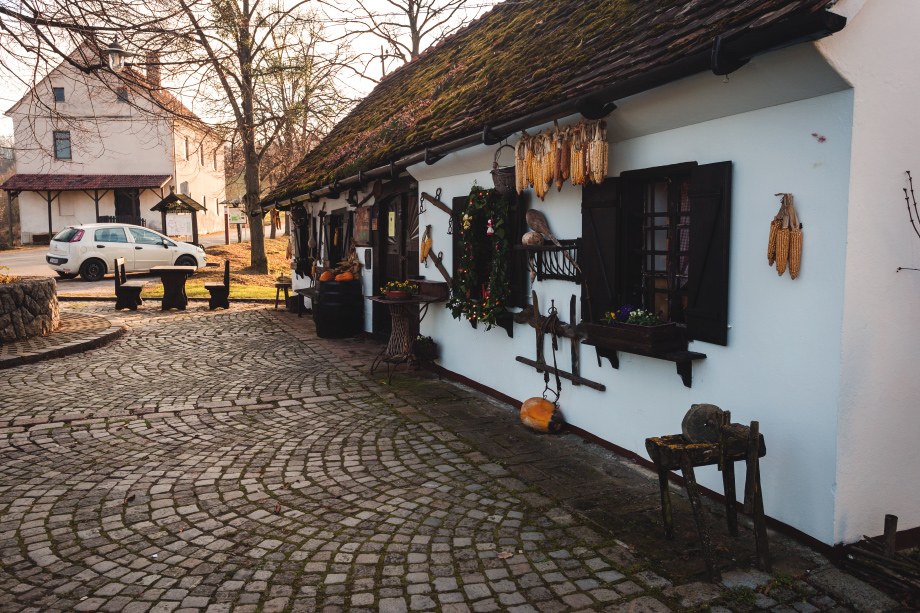 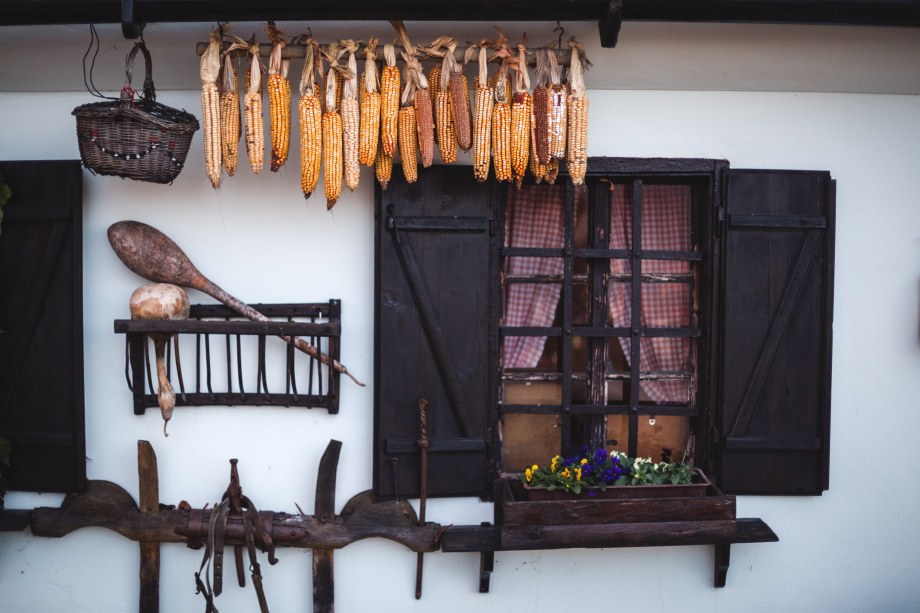 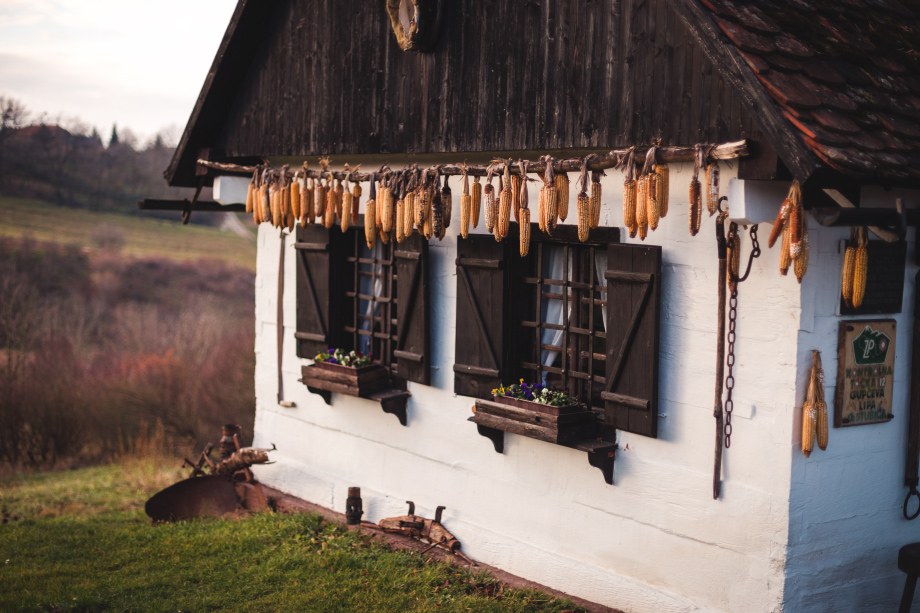 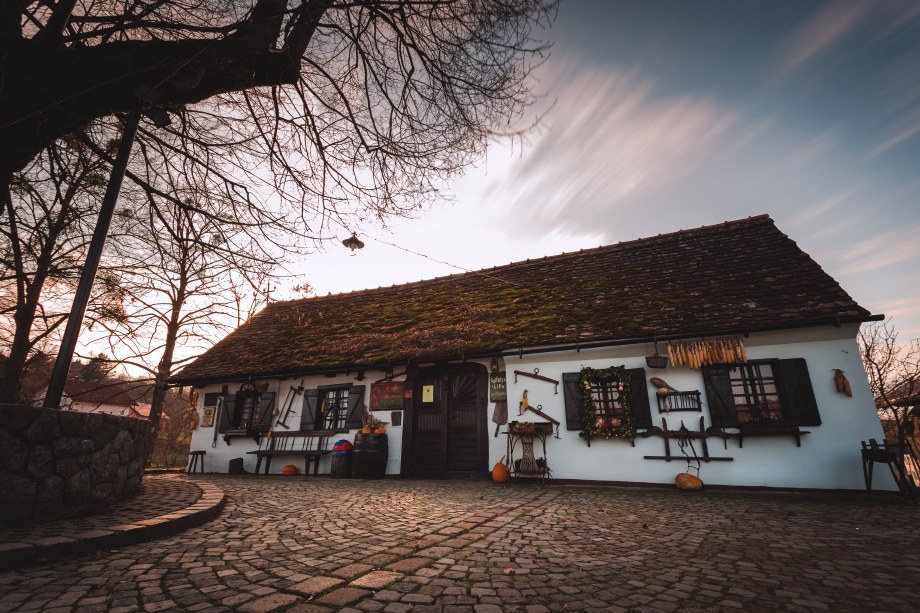 Bertija pod lipom is one of the cutest places in Hrvatsko zagorje, just an hour away from the city of Zagreb. 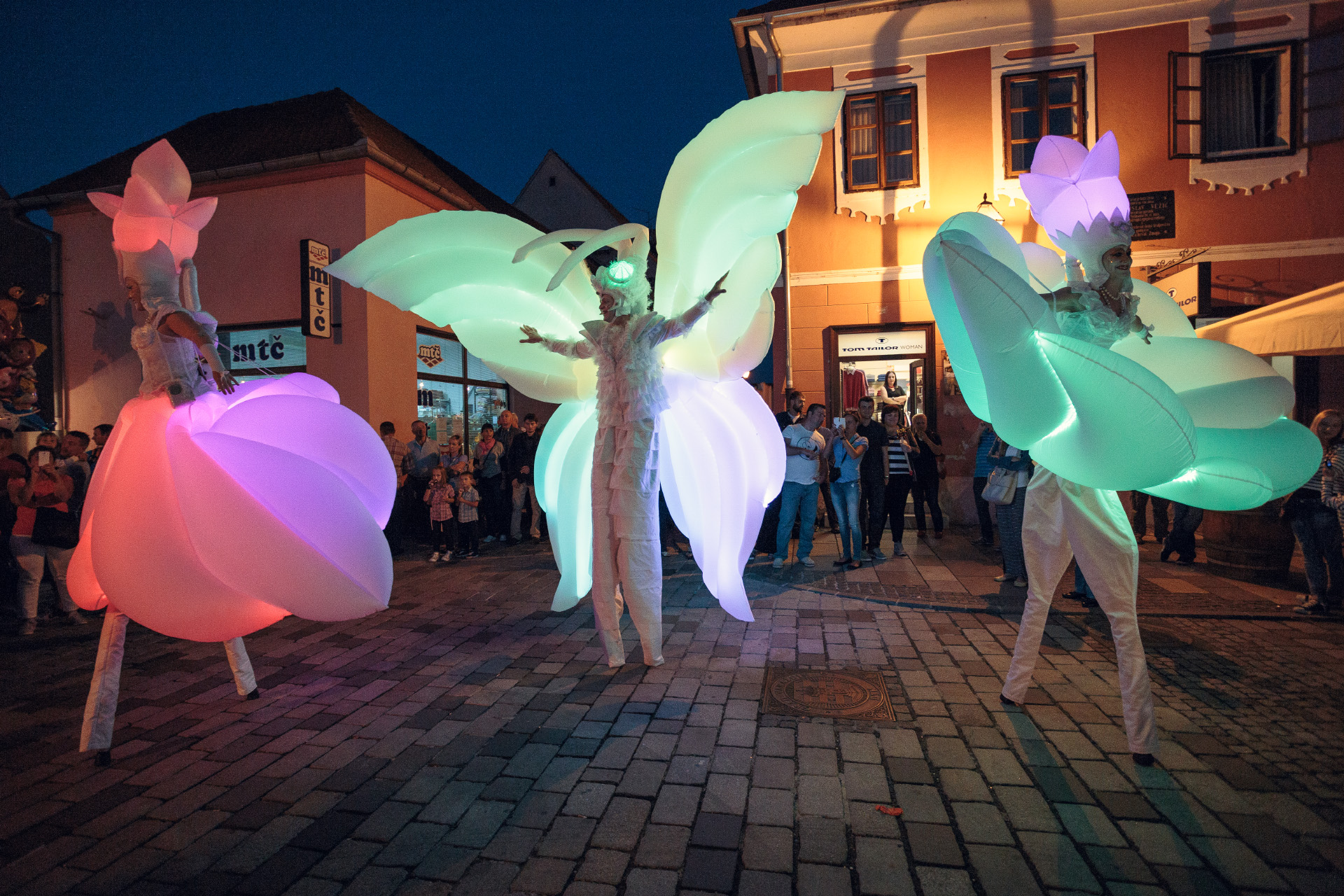 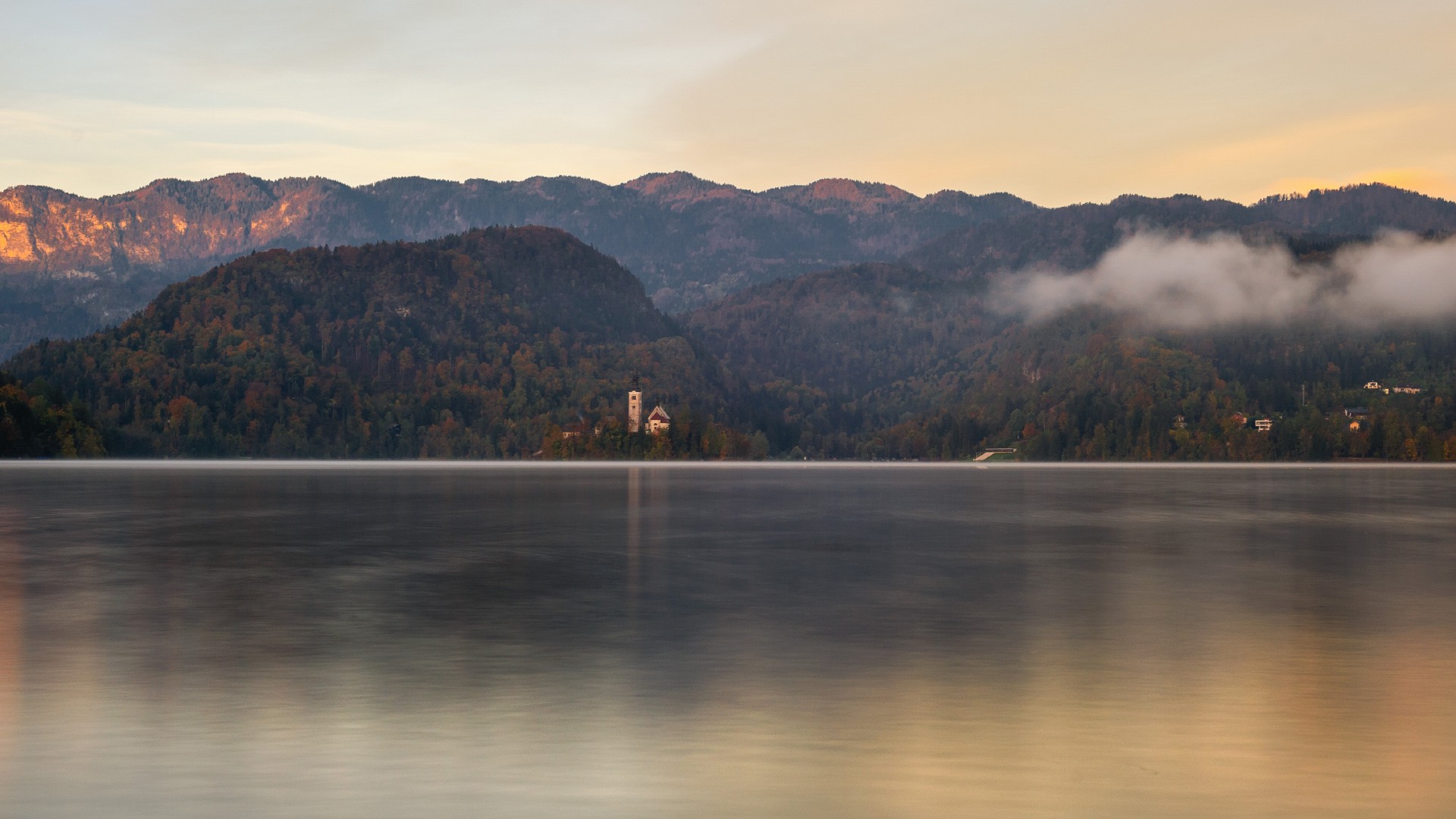 Bled: Magical lake in the foothills of the Julian Alps 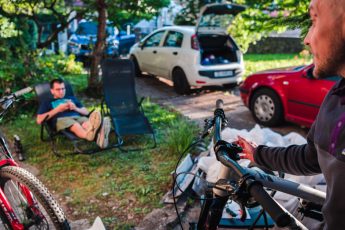